In Memory of Mr. Peter Stephen Paul Brook, who Has Inspired New Anima to Classic Repertories 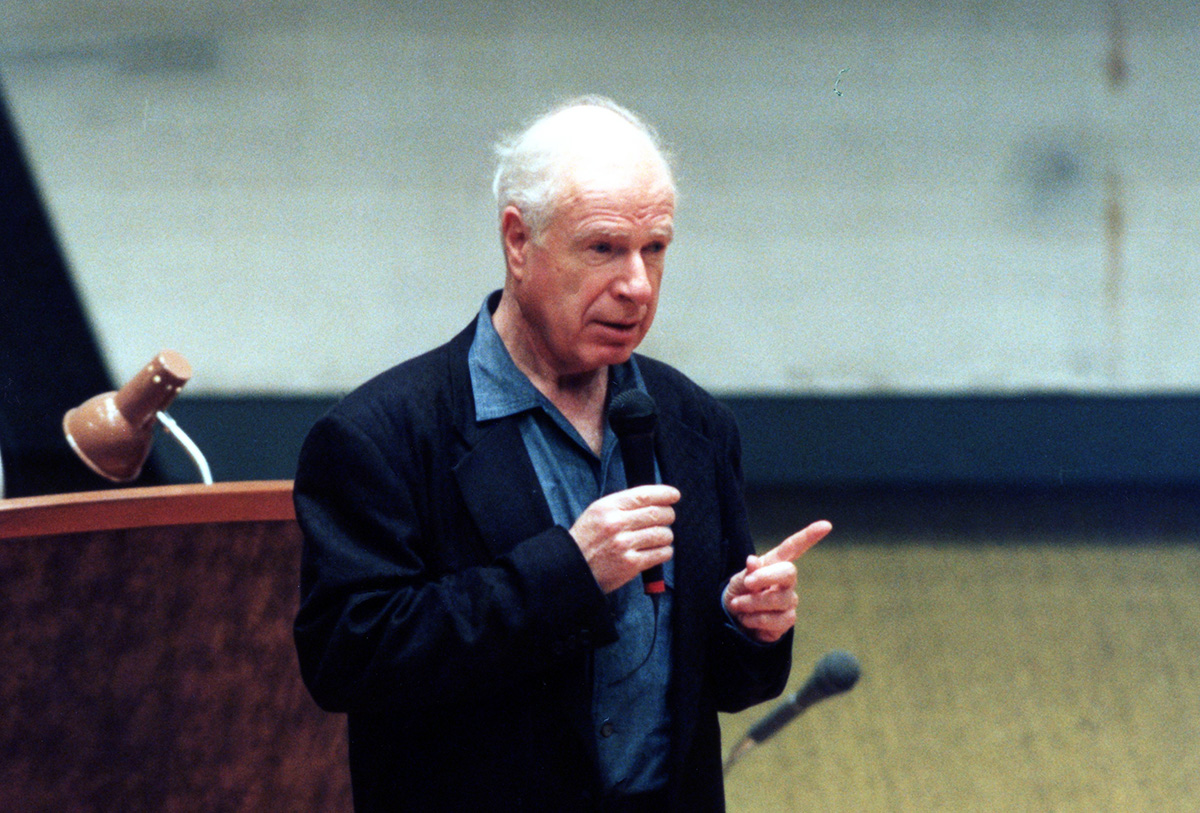 Mr. Peter Stephen Paul Brook, a stage director who has exerted an extraordinary, worldwide influence over theater and drama, passed away on July 2, 2022 at the age of 97.

Mr. Brook is a quintessential stage director who has exerted an extraordinary, worldwide influence over theater and drama, he has continually broken the bonds of theatrical convention with works that are at once extremely classical yet fully contemporary, integrating both Eastern and Western theater at a level which transcends mere form.

He received the 1991 Kyoto Prize in Arts and Philosophy as “A Stage Director, Who Has Inspired New Anima to Classic Repertories through His Innovative Rendering Which Amalgamates Essential Expressions of West and East Theater Traditions.”