In Memory of Dr. Richard Taruskin, who Has Transformed Contemporary Perspectives on Music 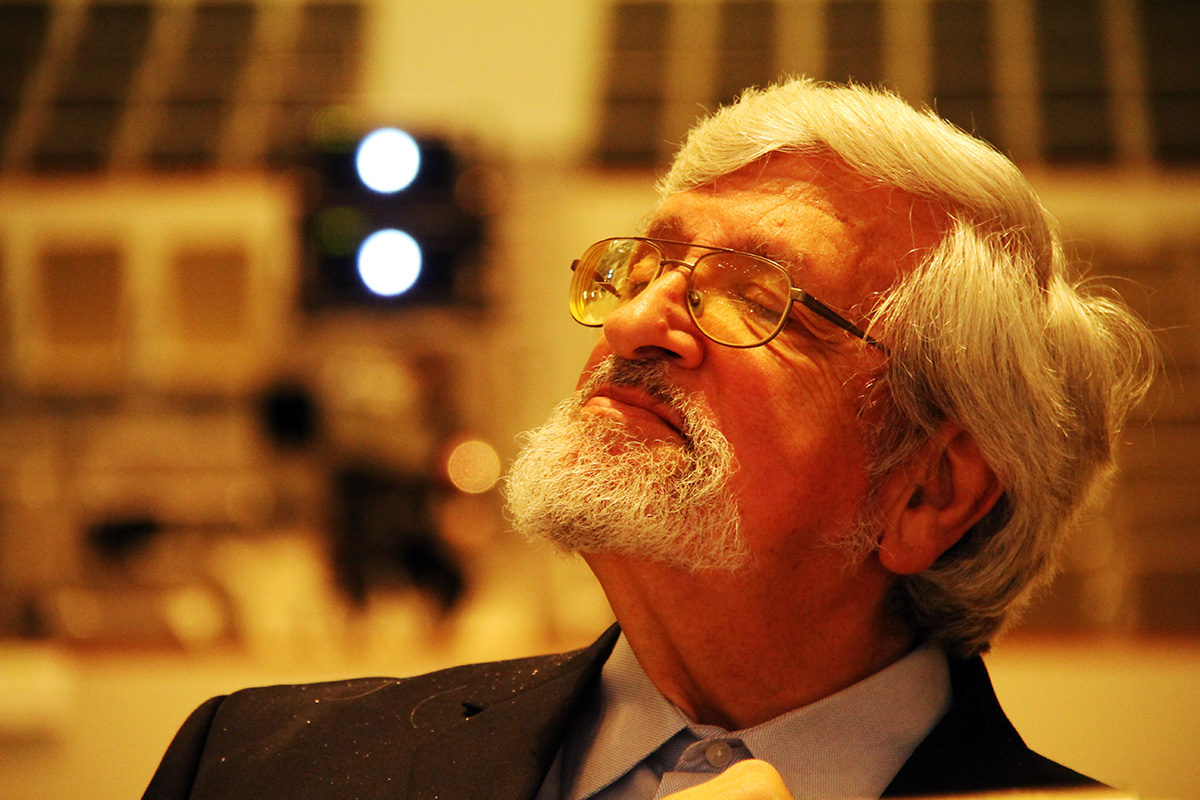 Dr. Taruskin has pioneered a new dimension in Western music culture through musicology research that transcends conventional historiographical methodologies, issuing sharp critical analysis backed by exhaustive knowledge of many diverse fields. His unrivaled perspective has significantly influenced both performance and study, elevating the importance and creative value of critical discourse to the music world.

He received the 2017 Kyoto Prize in Arts and Philosophy as “A Musicologist and Critic of Prodigious Erudition Who Has Transformed Contemporary Perspectives on Music through Historical Research and Essays That Defy Conventional Critical Paradigms.”

Here we share a part of his message during the Kyoto Prize Week.

“I always think of Tchaikovsky, who once said that “I sit down at my desk at 9 o’clock in the morning and the muse has learned to be on time.” I have forced myself to sit down and write every single day. I believe that that’s the only way you can achieve a big-big project with just the regularity in which you work.” ──from his interview video.