Abel Prize for 2021 is Awarded to Dr. László Lovász! 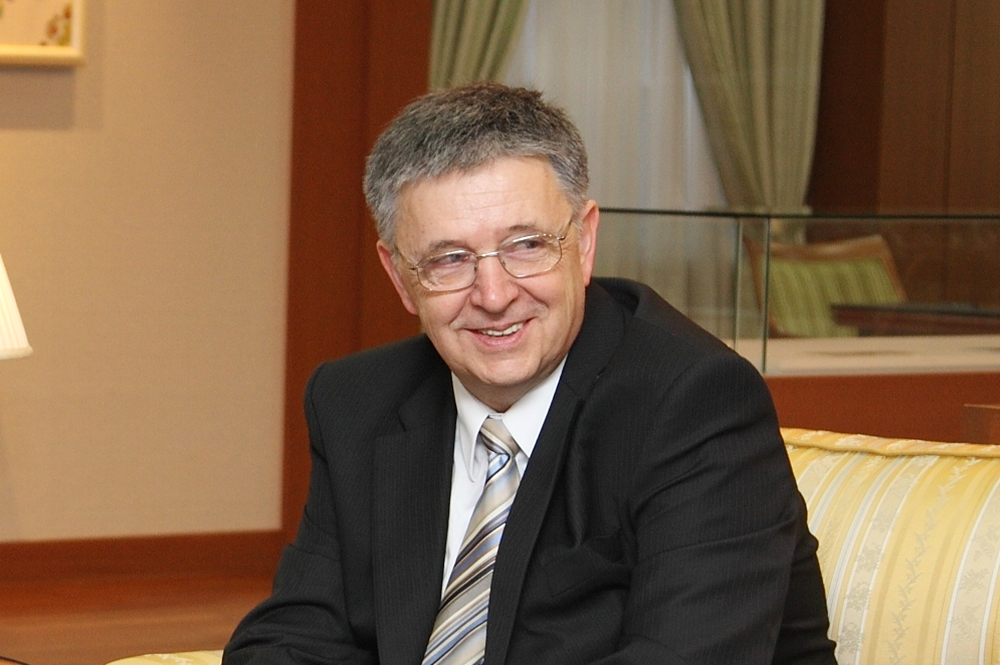 On March 15, 2021, Dr. László Lovász , the 2010 Kyoto Prize laureate in Basic Sciences, was awarded the Abel Prize which recognizes mathematicians with extraordinary achievements. Congratulations on this great honor!

The Prize was jointly awarded to Dr. Avi Wigderson. It recognizes “their foundational contributions to theoretical computer science and discrete mathematics, and their leading role in shaping them into central fields of modern mathematics.”

The Abel Prize is a Norwegian international award that honors individuals who have made highly influential contributions to the field of mathematics The prize has been annually awarded since 2003. As one of the most prestigious prizes in the mathematics field, it is often referred to as the “Nobel Prize for mathematics.” Dr. Mikhail Leonidovich Gromov , the 2002 Kyoto Prize laureate in Basic Sciences, was also awarded this Prize in 2009.

*The photo is of Dr. Lovász during the Kyoto Prize Week in 2010.