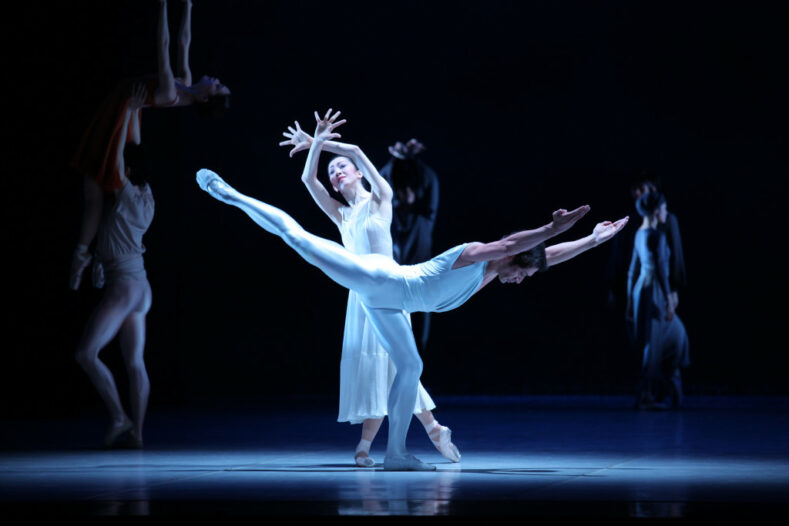 Seven Haiku of the Moon, 2009.
Photo by Kiyonori Hasegawa

The World Ballet Festival run in every three years started at Tokyo Bunka Kaikan in August 1, 2018. The approximate 40 stars of the ballet world are coming from the respective world cities into Japan. The original program that a master of ballet, Neumeier produced in 1998 for the Tokyo Ballet will be performed and the 4 dancers of the Humburg Ballet directed by John Neumeier will be staged. 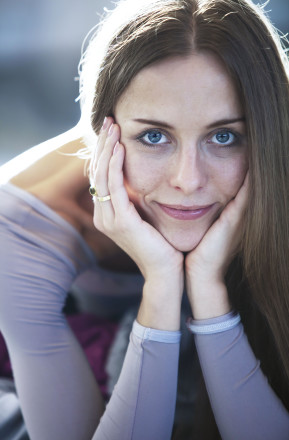 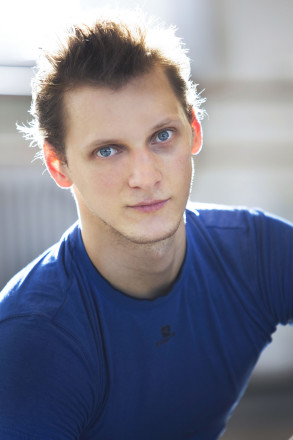 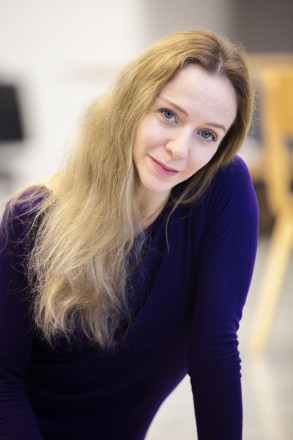 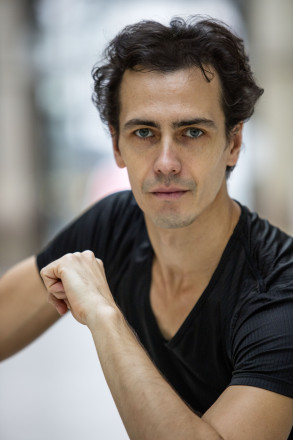 Neumeier distinguished for his knowledge of Noh, Kabuki and Japanese Literature were obsessed with “Haiku” to visualize the world view by short words beyond the concrete image and with a body performance through the similarities. Among the Haiku, he was mostly moved to a poem describing a moon.


Mr. John Neumeier disclosed the background of Seven Haiku of the Moon in the 2015 Kyoto Prize Inamori Foundation Interview.

While considering the new music program, he discovered Basho as in Basho Matsuo (1644-1694) and Bach as in Johann Sebastian Bach (1685-1750) sounded similarly; most likely both of them must be watching the same moon in the same era; he came up with an idea of creating Seven Haiku of the Moon by combining “Ballet,” “Words,” and “Music.”

We must look into the precious program that Neumeier mixing the Western and Eastern Cultures dedicated to the Tokyo Ballet.