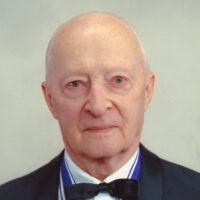 A composer representing modern Europe. Through his major works such as Musique Funèbre and Second Symphony, his works have had a powerful effect on the postwar music world. A new method of atonality, the distinctive “music of aleatory” and development of contemporary forms of musical expression have made him a master of music in the 20th century.