On February 5, Northwestern University, the United States announced that Dr. Alan Kay known as a father of “personal computer” would receive honorary degree from the university. 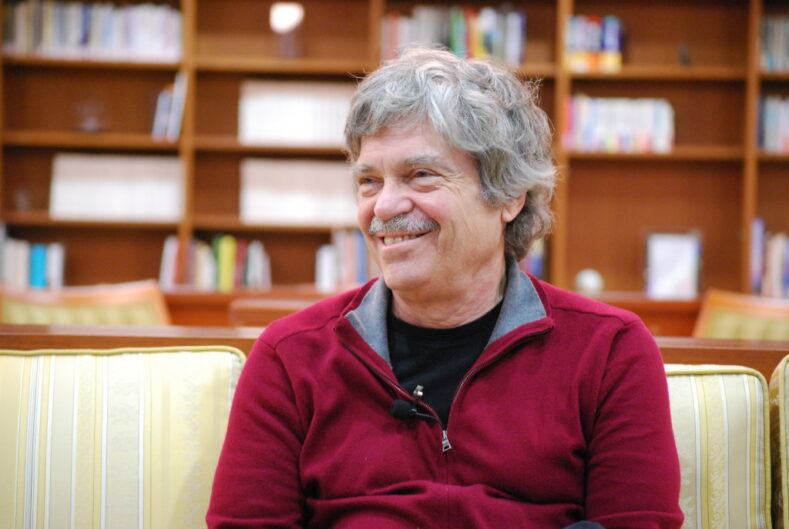 Dr. Kay was presented the Kyoto Prize in 2004 for “creation of the concept of modern personal computing and outstanding contribution to its realization.” In late 1960s, a couple of persons normally worked with a huge computer. Dr. Kay then proposed the concept of the personal computer that could be portable and connectable to a wireless network. The model that Dr. Kay produced was endowed to the Inamori Foundation and now displayed at the Kyoto Prize Library in the Inamori Center at Kyoto University. 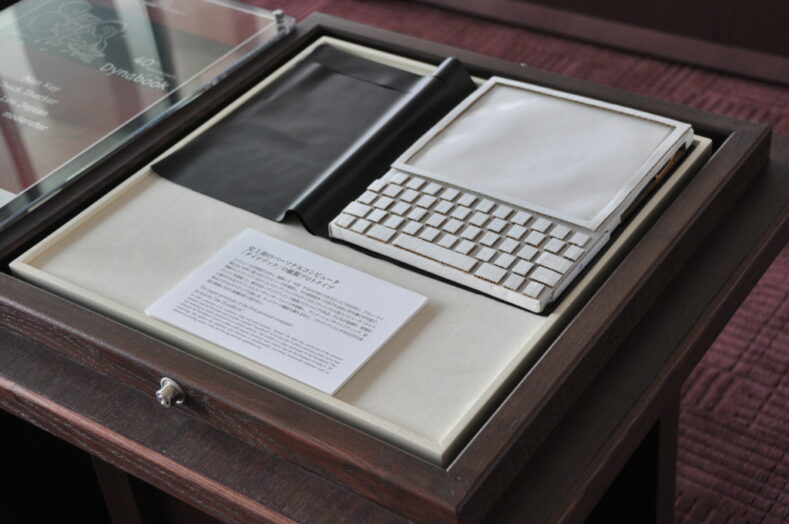 Congratulations for this time honor!