Parker Solar Probe the closest ever to the sun 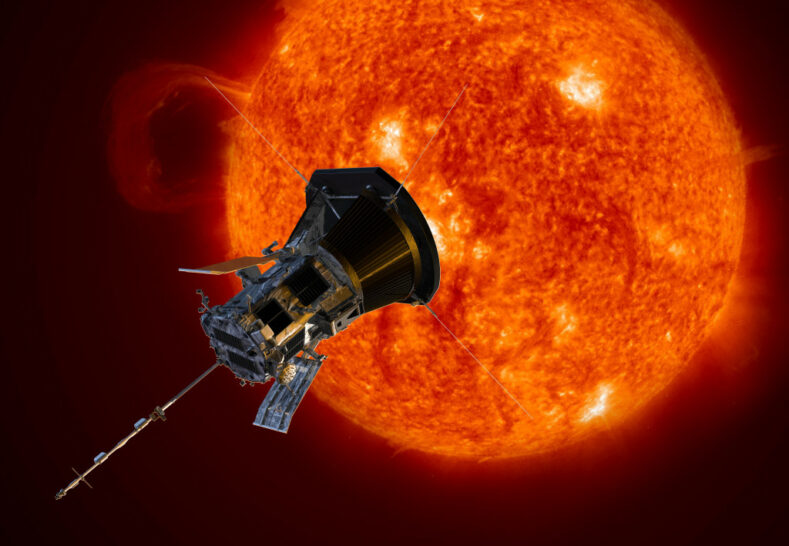 A spacecraft named after a physicist Eugene Newman Parker will be launched in mid August, 2018. The Parker Solar Probe will approach to the closest ever, 4 million miles from the surface of the sun, in the human history. 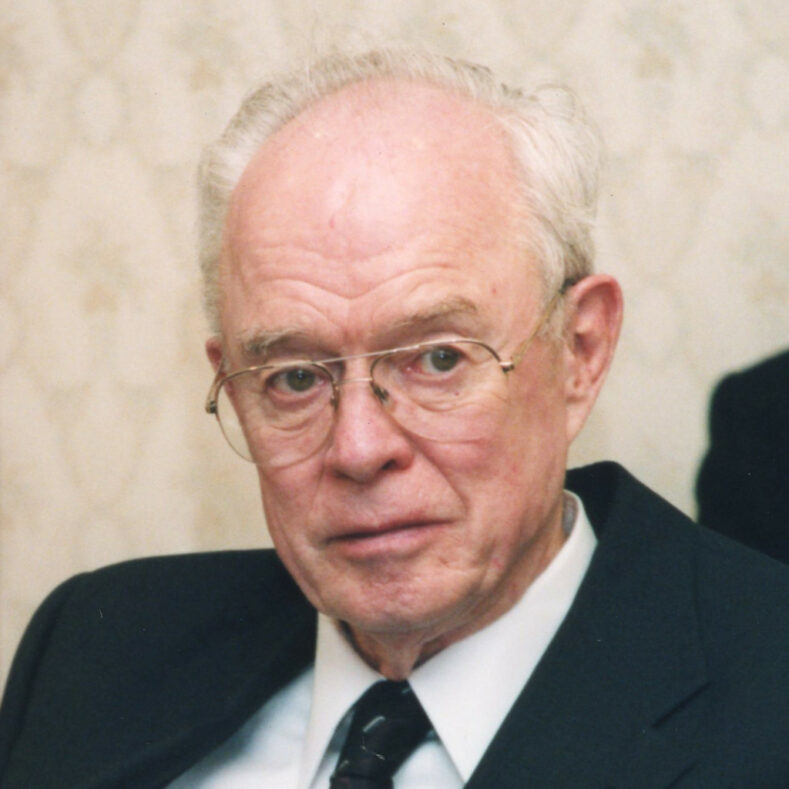 Dr. Parker is the first scientist who established a theory of “solar wind.” The first space craft after a living person was named by NASA “Parker Solar Probe.” 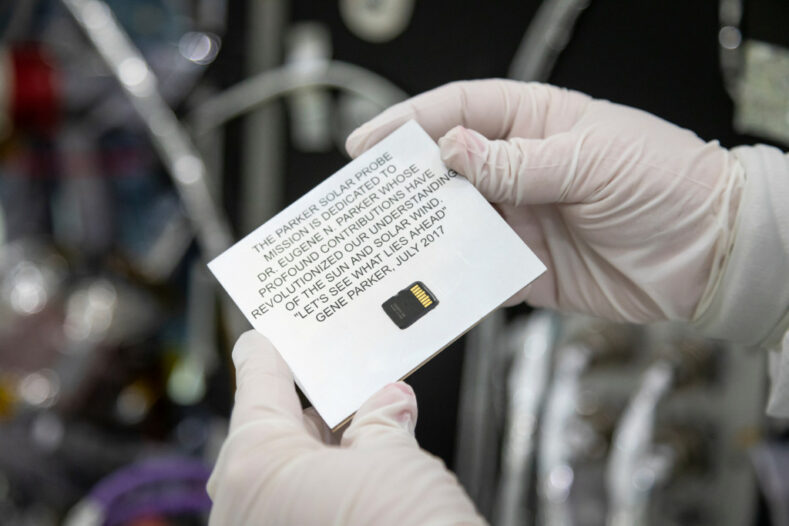 1,137,000 persons applied for the public invitation of its naming. A memory card recording respective applicants’ names and a paper of the solar wind that Dr. Parker published in 1958 will be traveling together to the space. 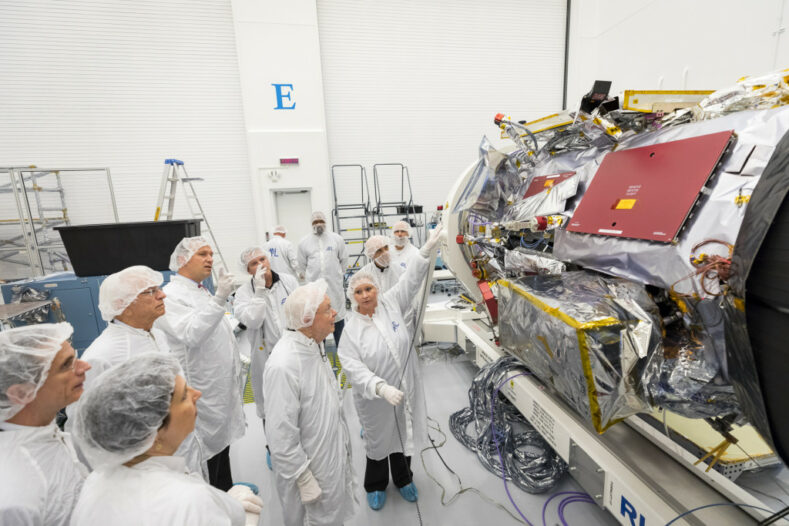 A mission of the Parker Solar Probe, hopeful of enormous contribution to the humankind, is to elucidate in 7 years the various phenomena of the sun still mysterious a lot.