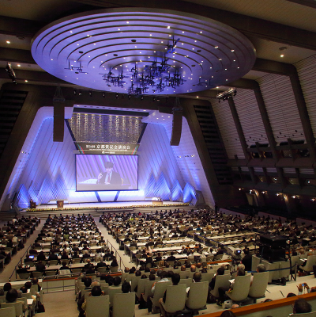 Open to the public, the Kyoto Prize Commemorative Lectures are great opportunities to hear up-close what laureates have to say about their exceptional contributions to the progress of science and spiritual betterment of humankind. Expect to be graced with not just what they have studied and achieved, but also their outlook on life, their values, their way of thinking, and other aspects of their individual perspectives. In order to prevent the spread of COVID-19, Commemorative Lectures for the 2021 Kyoto Prize will be pre-recorded and published online. Please enjoy the lectures and their introduction videos on the 2021 Kyoto Prize Special Website!