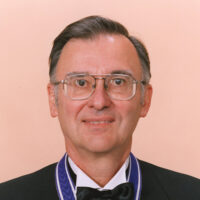 A Few Thoughts on Computer Technology for the 21st Century