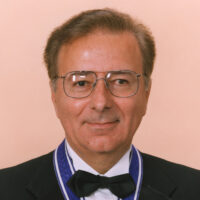 My Life in Silicon Valley: Bringing New Products into the World