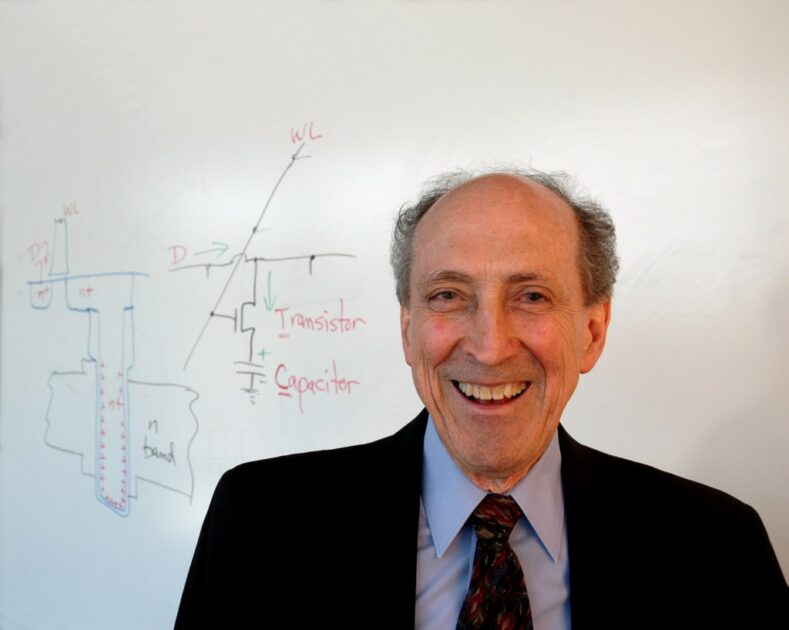 On June 28, 2019, SIA announced Dr. Robert Dennard has been named the 2019 recipient of SIA’s highest honor, the Robert N. Noyce Award. Dennard will accept the award at the SIA Award Dinner on Nov. 7, 2019 in San Jose.

“Dr. Dennard is a semiconductor industry icon, inventing the memory technology underpinning every computer, smartphone, tablet, and other electronic devices. Bob’s contributions have revolutionized our industry. It is my pleasure to announce Bob as the 2019 Robert N. Noyce Award recipient in recognition of his outstanding achievements,” said John Neuffer, SIA president and CEO.

“It is my honor to accept this award and to join the ranks of its previous recipients, true legends and luminaries in our industry,” said Dennard. “I’m most proud of the collaboration and relationships built with people I’ve worked alongside to advance semiconductor technology.”