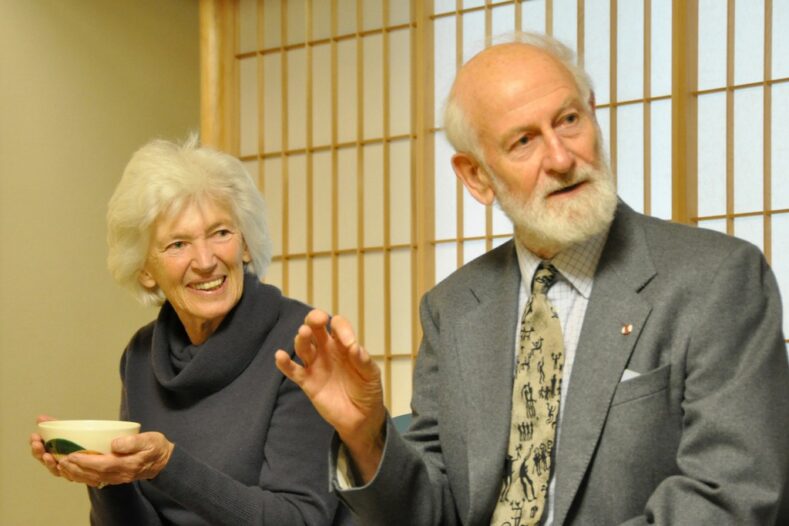 On February 6, the BBVA Foundation in Spain announced “Frontiers of Knowledge Award” went to Dr. Peter Grant and Dr. Rosemary Grant, Evolutionary Biologists of Princeton University in the United States. The award is given to the individuals who greatly contributed to the development of science and art. The presentation ceremony will be held at Madrid, Spain in June, 2018. The Grants will be awarded a diploma and prize money Euro. 400,000.

The BBVA Foundation described that the Grants elucidated the evolutionary process and mechanism in wild lives through their field study of Darwin’s finches on the Galápagos Islands more than 40 years. The BBVA Foundation described with several examples that the Grants’ research results would be expected a lot helpful for the biodiversity conservation and useful to take effective countermeasures for the conservation of threatened species.

Congratulations on winning the award!