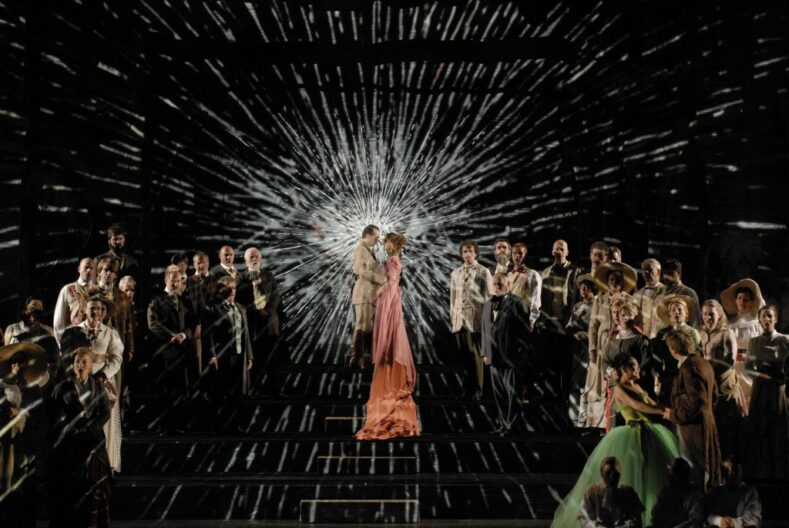 On January 11, 2018, NNTT: New National Theatre Tokyo announced the 2018/2019 Productions. The next Artistic Director of Opera, Kazushi Ono disclosed the new production Die Zauberflote (the Magic Flute by Mozart) will be opened in October, 2018. Kentridge driven visual arts are boldly applied into the stage of the production.

born in South Africa, a great master of the contemporary arts, has been producing the animation films called “drawing in motion” through the laborious process: a series of ceaselessly changing, frame by frame, charcoal and pastel drawings. His work has been into diverse media including animation, video projection and stage set design. Lately he often got involved into the Opera production. Director Ono commented that he intended for a long time to introduce Kentridge to Japanese fans as a new-era creator and great master to present the unique and pretty visual experience at the stage of Opera.