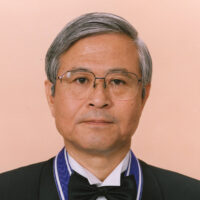 The Microprocessor and I: It All Starts with the Application